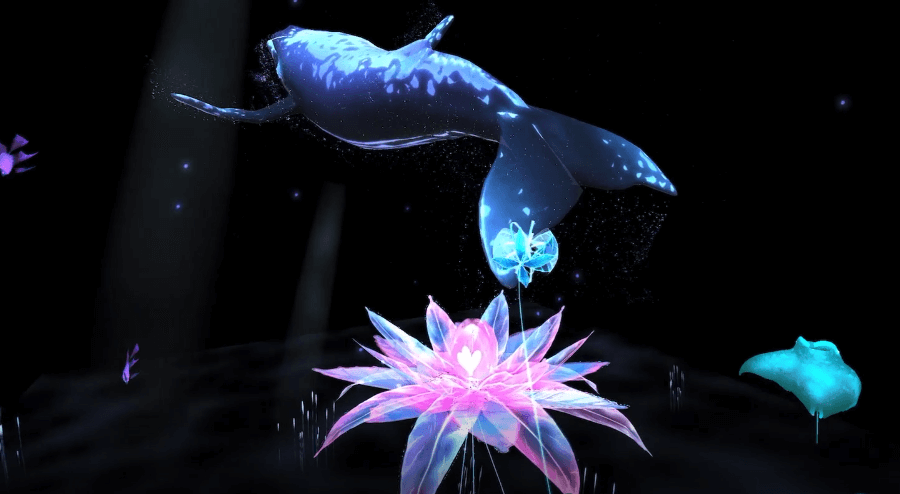 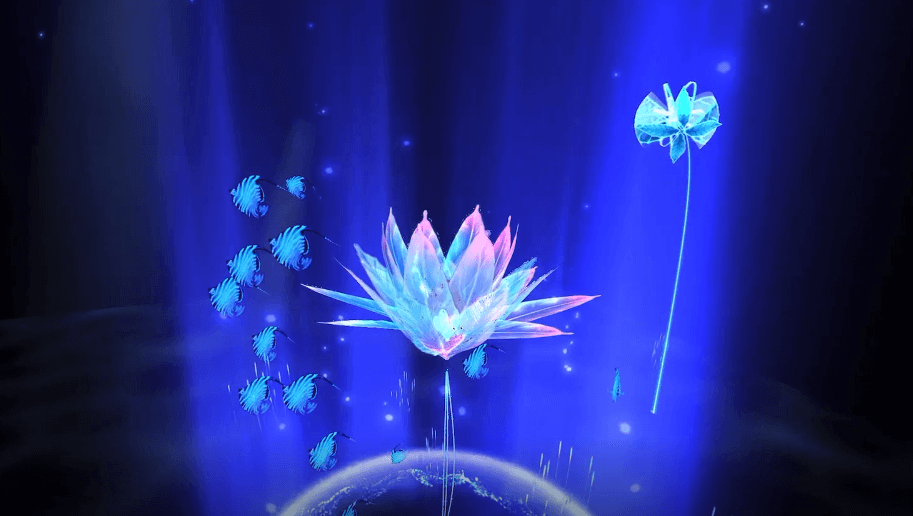 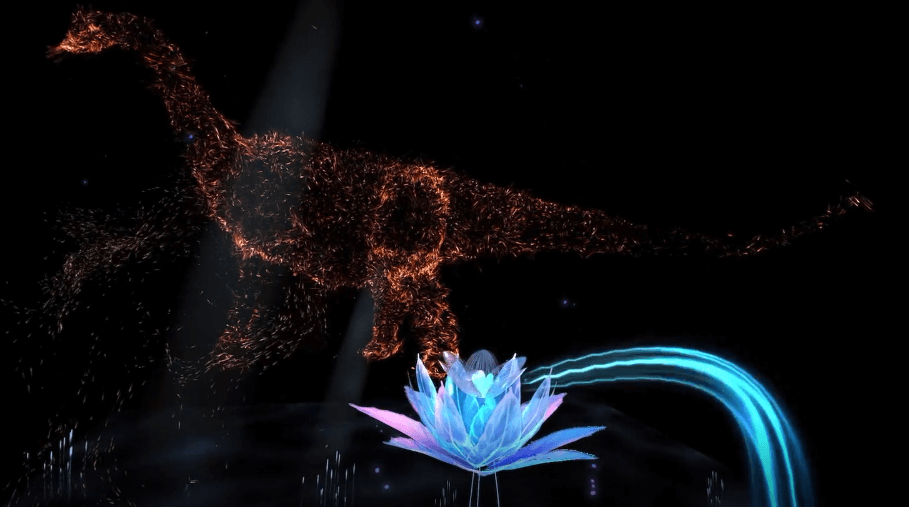 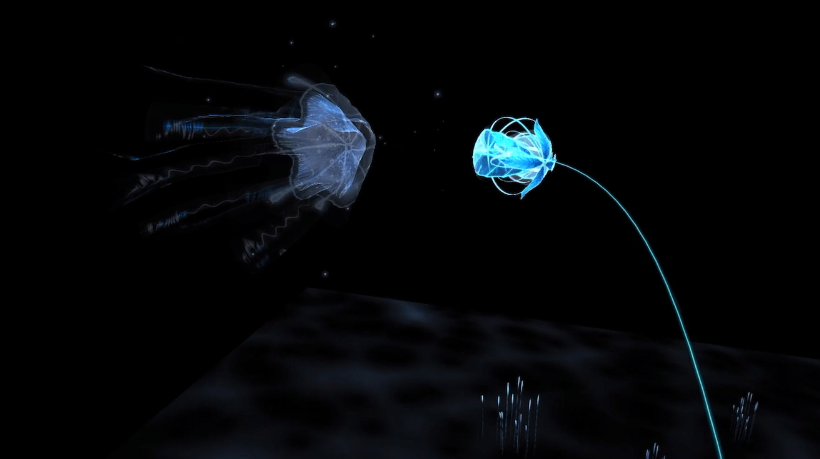 Aquatic is one of the projects I participated during my internship in HoloKit, which is an augmented reality musical journey that brings a mysterious and dreamlike undersea world into our reality. Uncovered by a gateway to the else world, souls of fishes emerge as if they co-exist in our reality, traveling you back into our history of civilization. 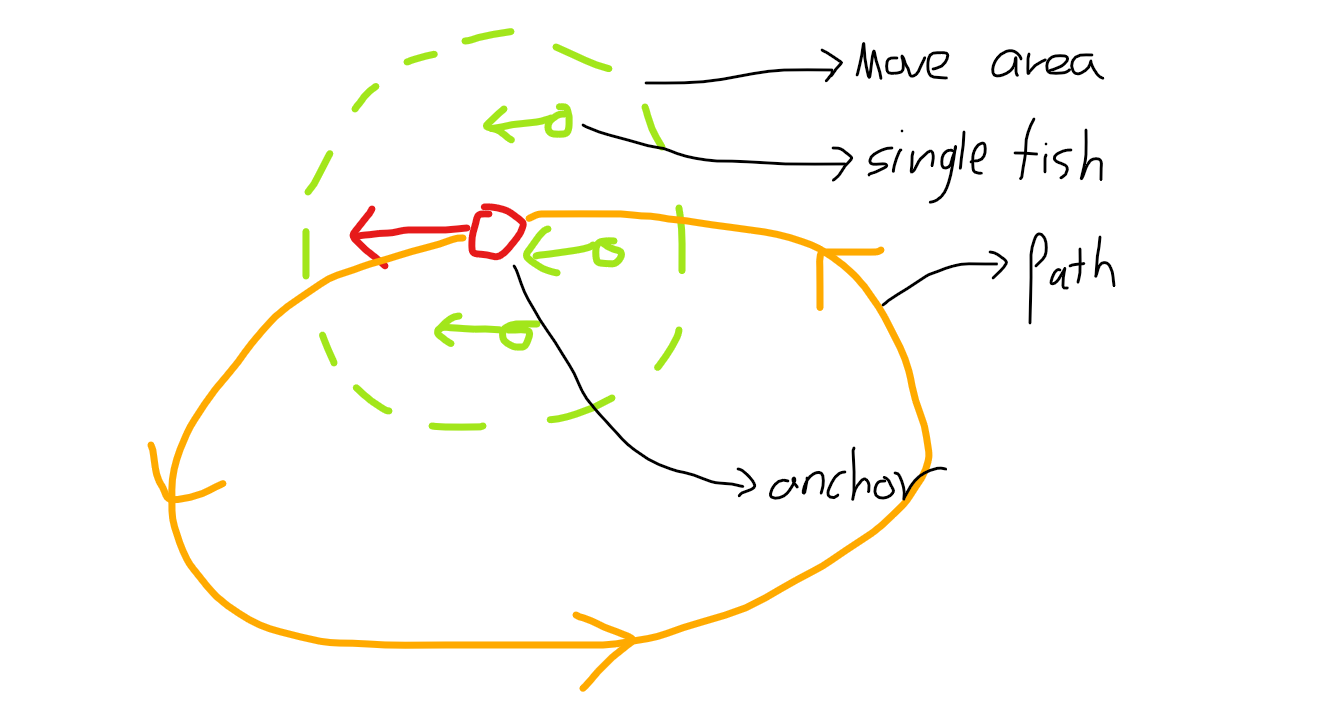 As the gameplay programmer intern in the team, I am responsible for all of the early prototypes' programming work. Besides, I worked together with artists and designers to iterate each stage of this game. One tech challenge of this game is how to move fish groups lively. To solve this, I made a flocking script with two layers: I picked one empty object which follows a bezier curve path as the target that the fishes in the group follow (with different offset); every single fish has an animated shader (inspired by the game "ABZU"), and it will response separately to the dangers (Shark, Wheel).

This project is one of the earliest pilot projects created for the HoloKit X device, which will also be available in future's Apple Store.