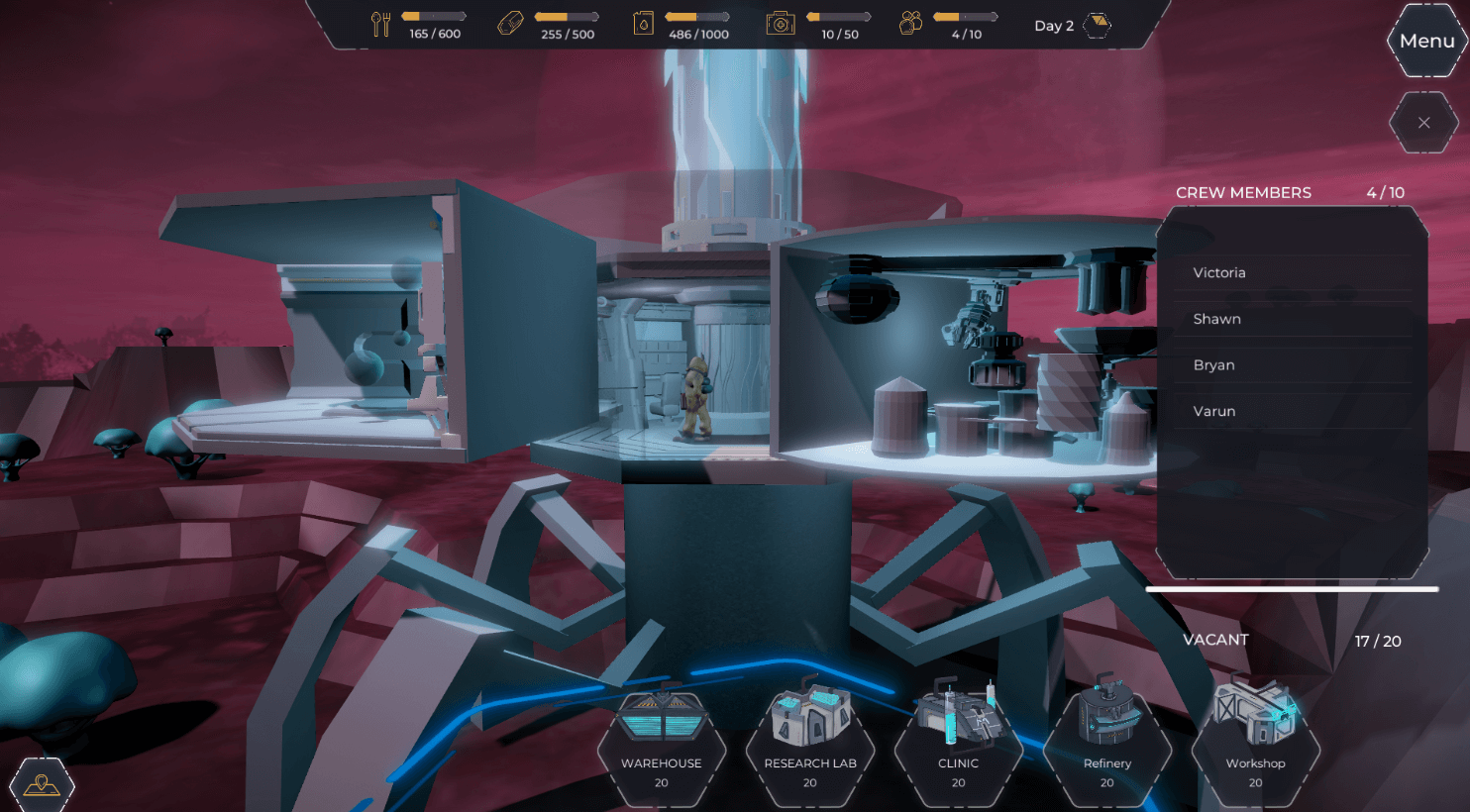 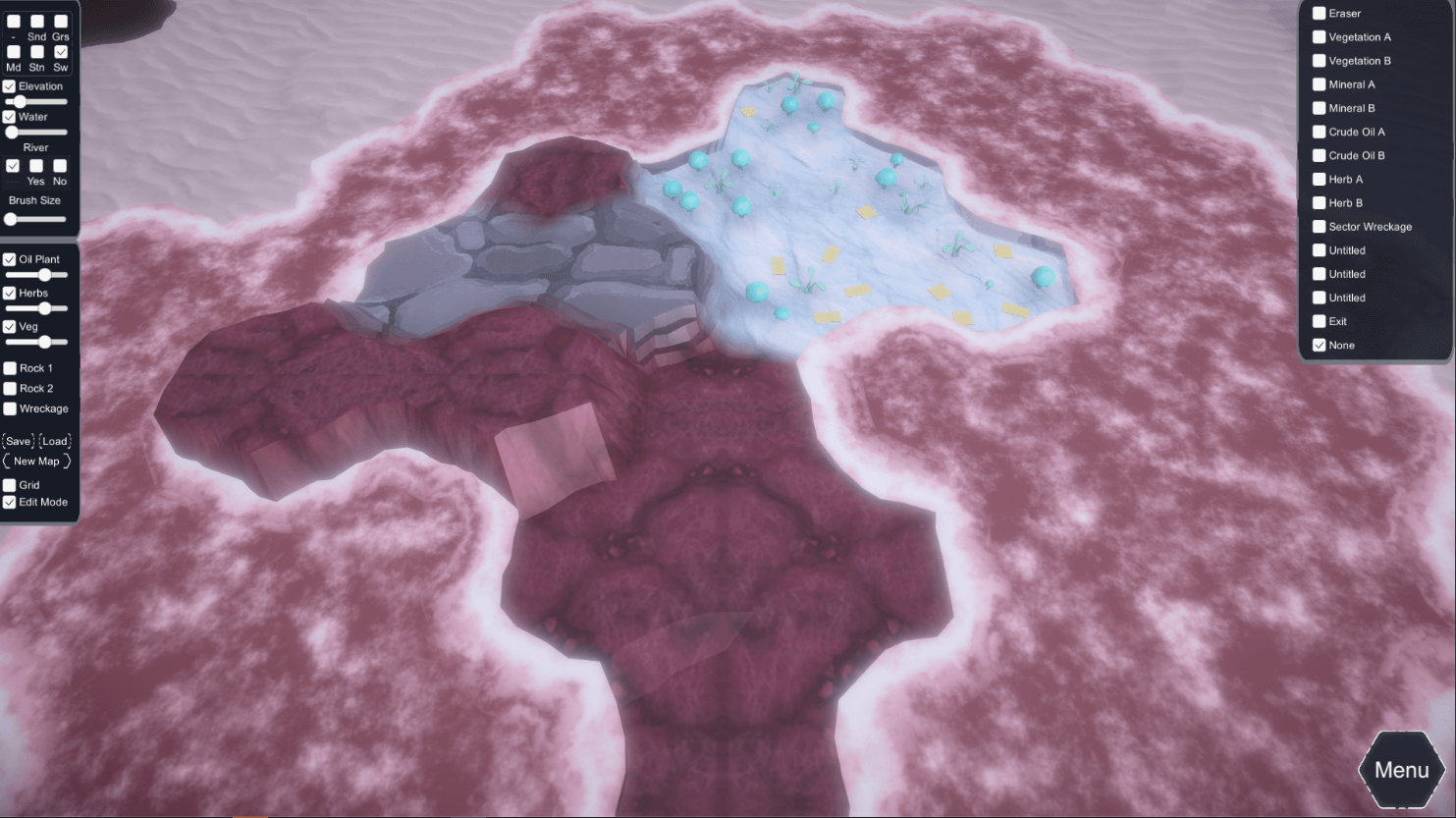 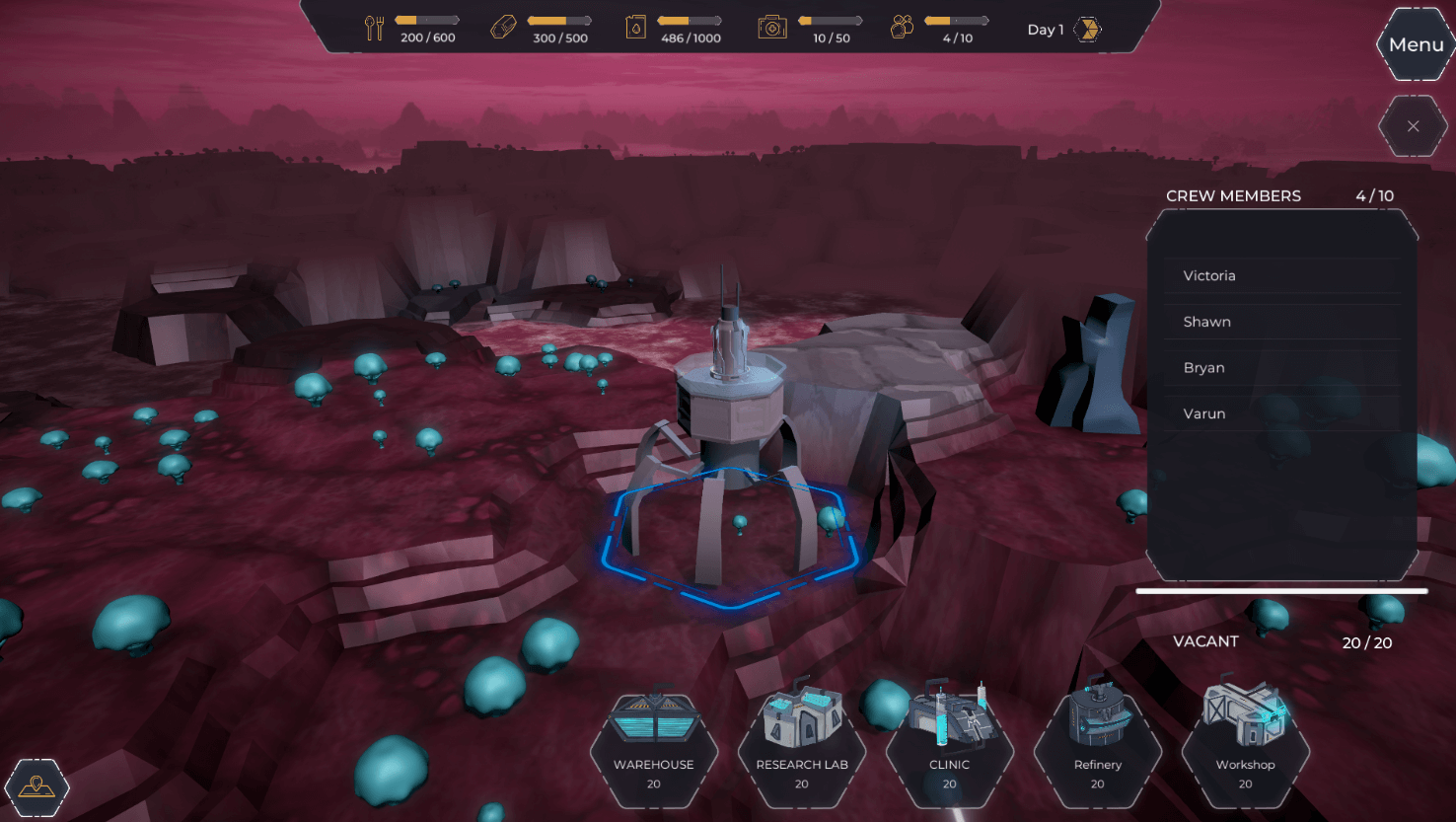 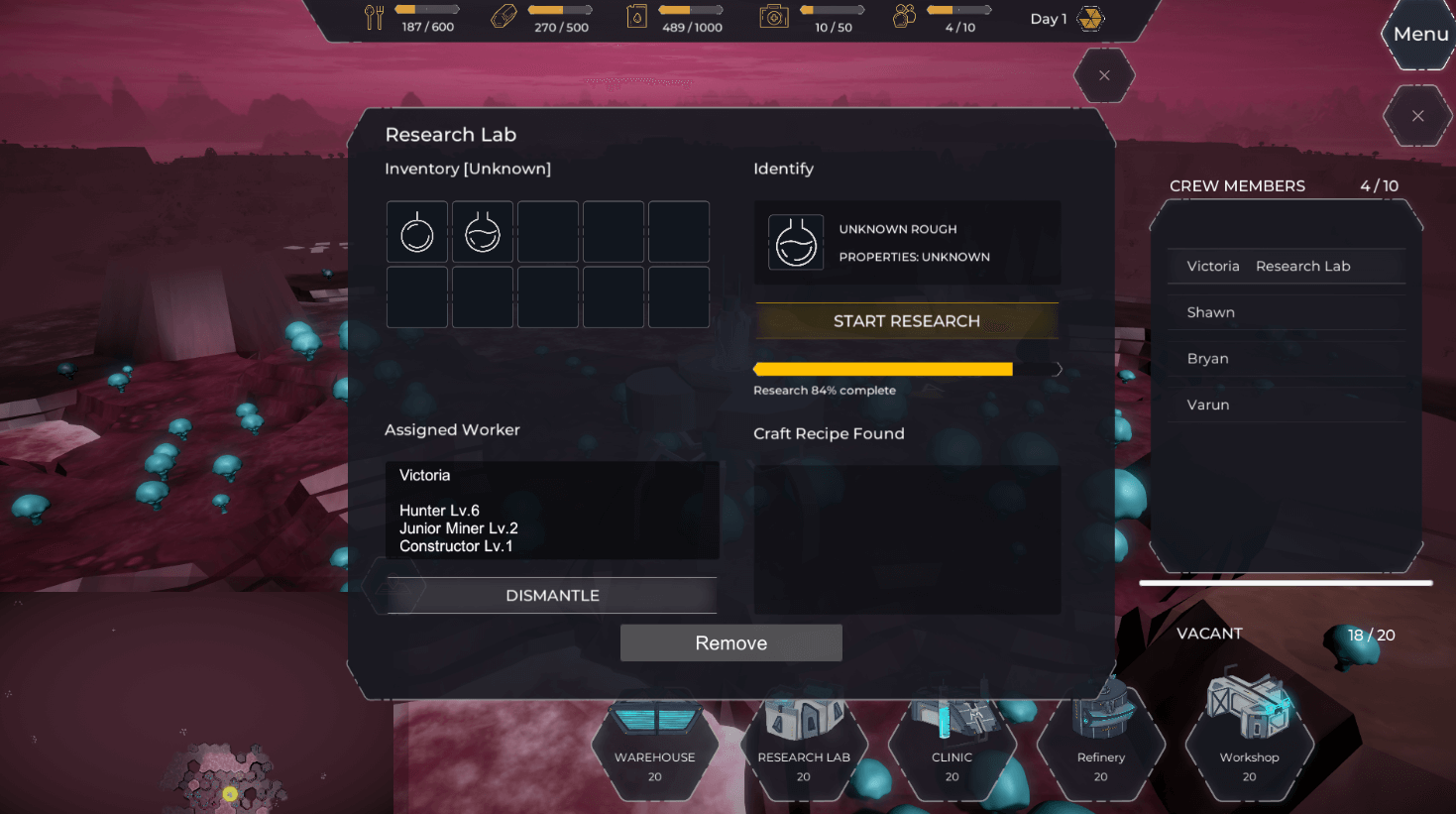 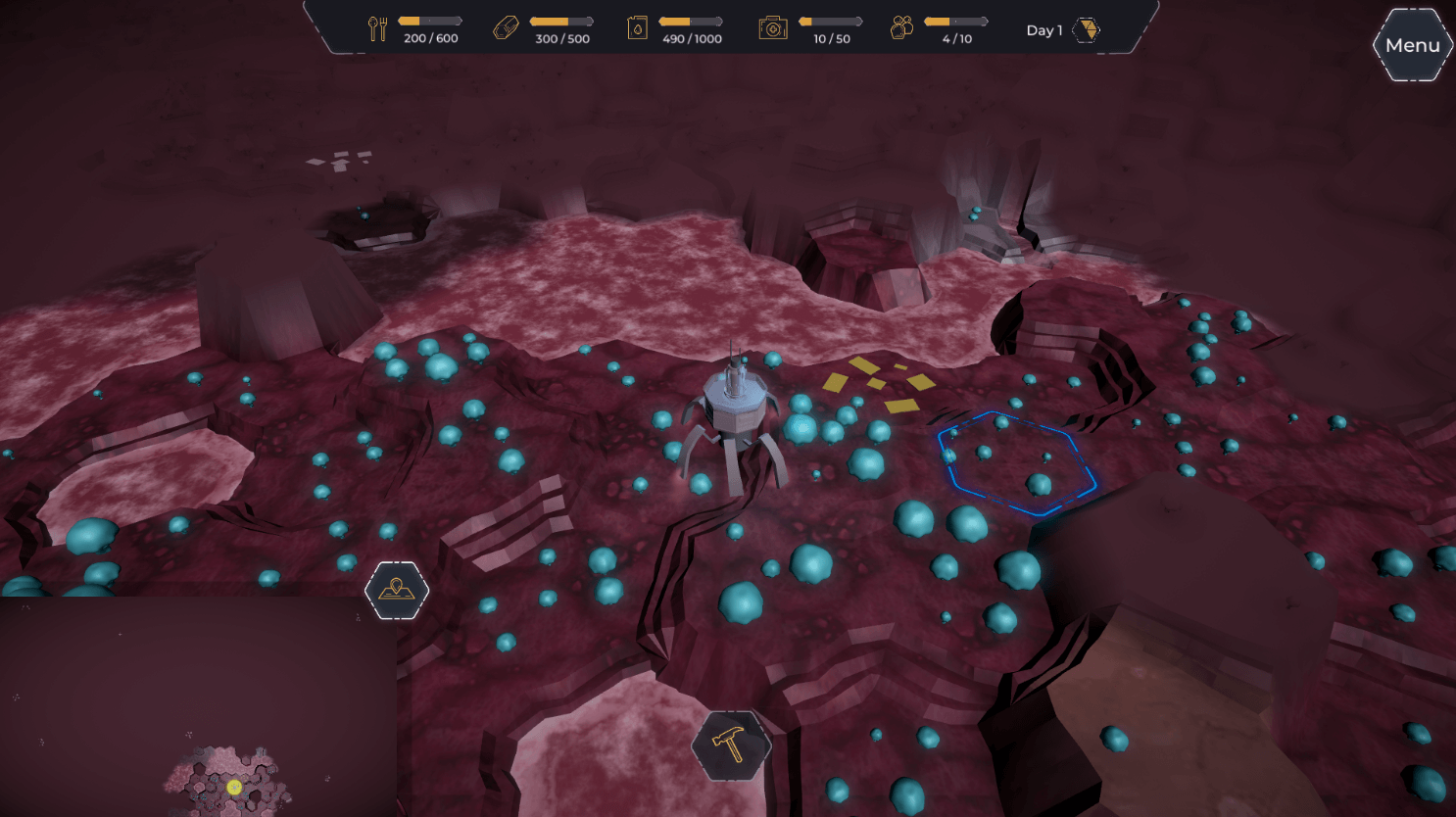 
As the only gameplay programmer in the team, I am responsible for all of the early prototypes' programming work. Besides, at the end of the semester, I also designed and created a basic code framework with the document for the next team's engineer team.

This project proposes to give the student team the opportunity to experience the processes, deliverables, tensions, joys, and frustrations of working on a game team in the professional world.

Instead of a one-semester project, this project begins in the Spring of ‘19 and continues through December of ‘19. The goal in the Spring semester is to accomplish pre-production for a ‘AAA’ quality game project, and in the Fall, finish a prototype of that game.


The trailer for our pre-production package (and the final prototype). This final prototype and the code framework are based on a tutorial series written by Jasper Flick.


The second prototype I made concentrates the verb “Make”. In the prototype 2, the player controls a character in first person perspective and customize the fortress directly without UI menus. In this way, the player can feel the scale of the castle instantly.


The third prototype I made continued focused on the moment of driving a giant fortress fighting with small but lots of enemies. It answered some questions, but more importantly, it got us to ask better questions. Overall, we got more out of it on the tech and mechanics side as opposed to gameplay, which led us to pivot a little in how the next iteration of our prototype will be like.