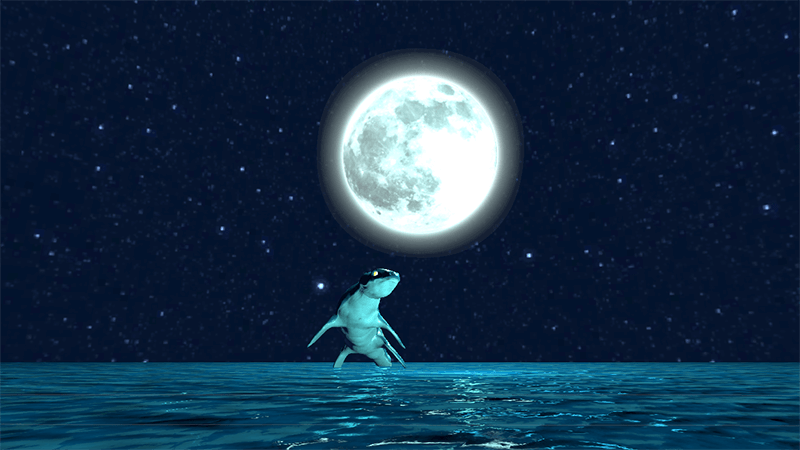 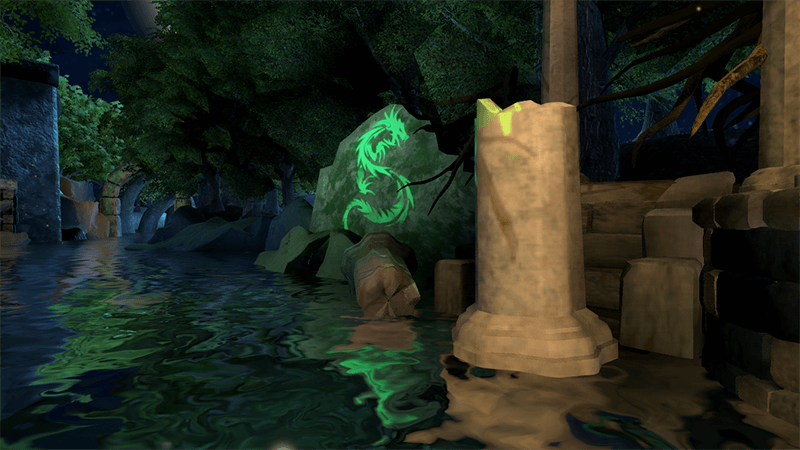 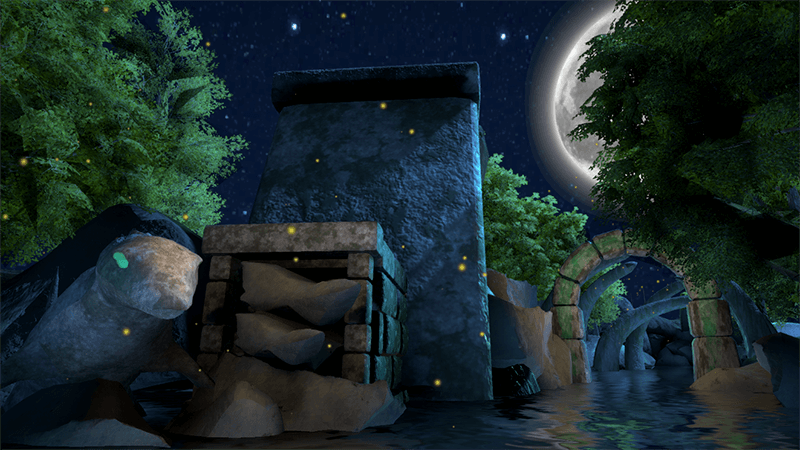 
Huanka is a game developed by Unity3d & C# on HTC VIVE platform.
Huanka means "protector" in ancient Inca language. In this game, player acts as an archiologist, who paddles a boat through an ancient rainforest to prove the exist of a dragon named "Huanka".

The record of gameplay with naive guest. 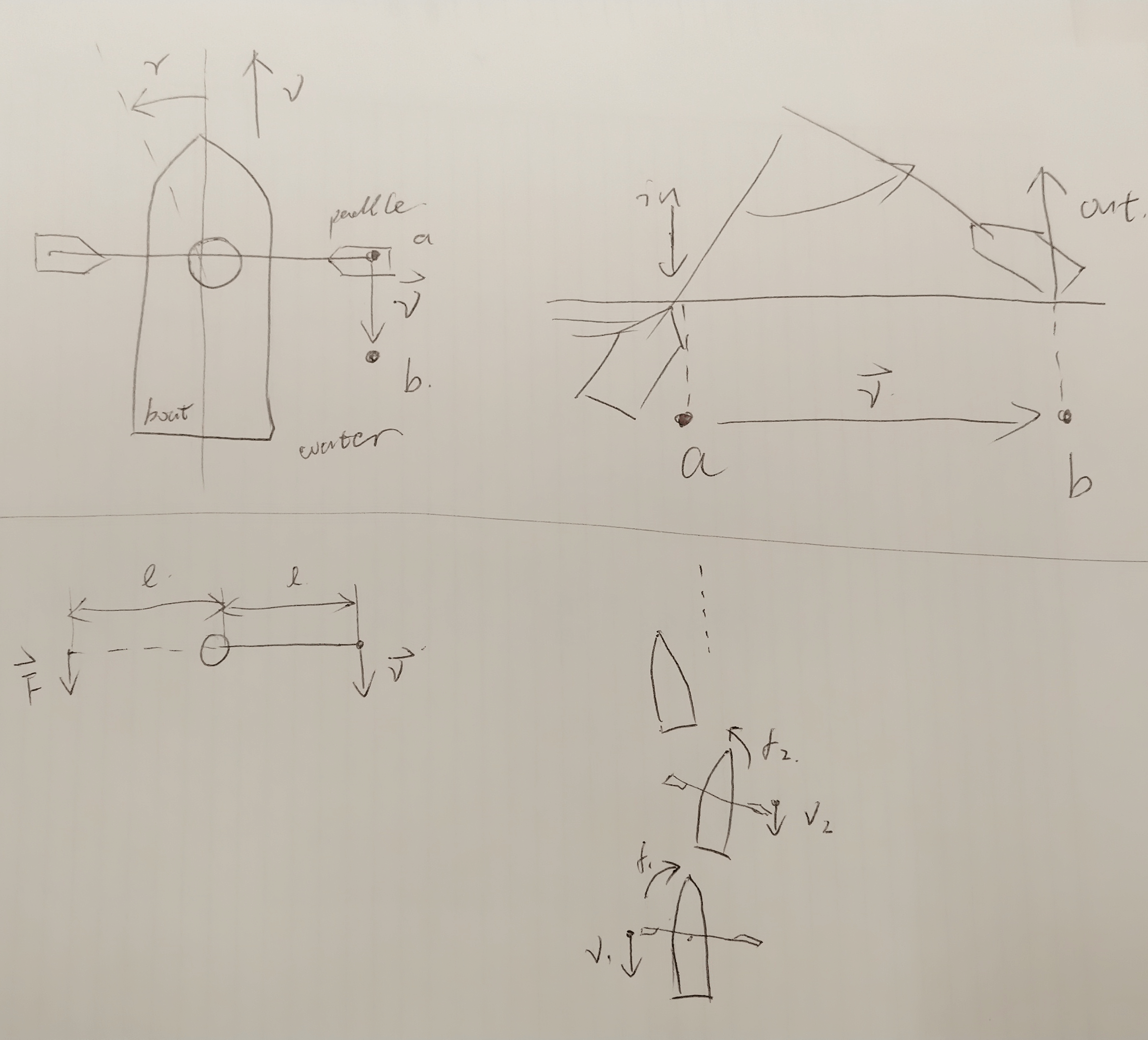 Physics design of boat paddling. The points where the paddle's end enter and exit the water surface will create a vector in boat's local space. Based on the vector's direction and length, we can convert them to a torque on the boat that can effect boat's velocity and direction. 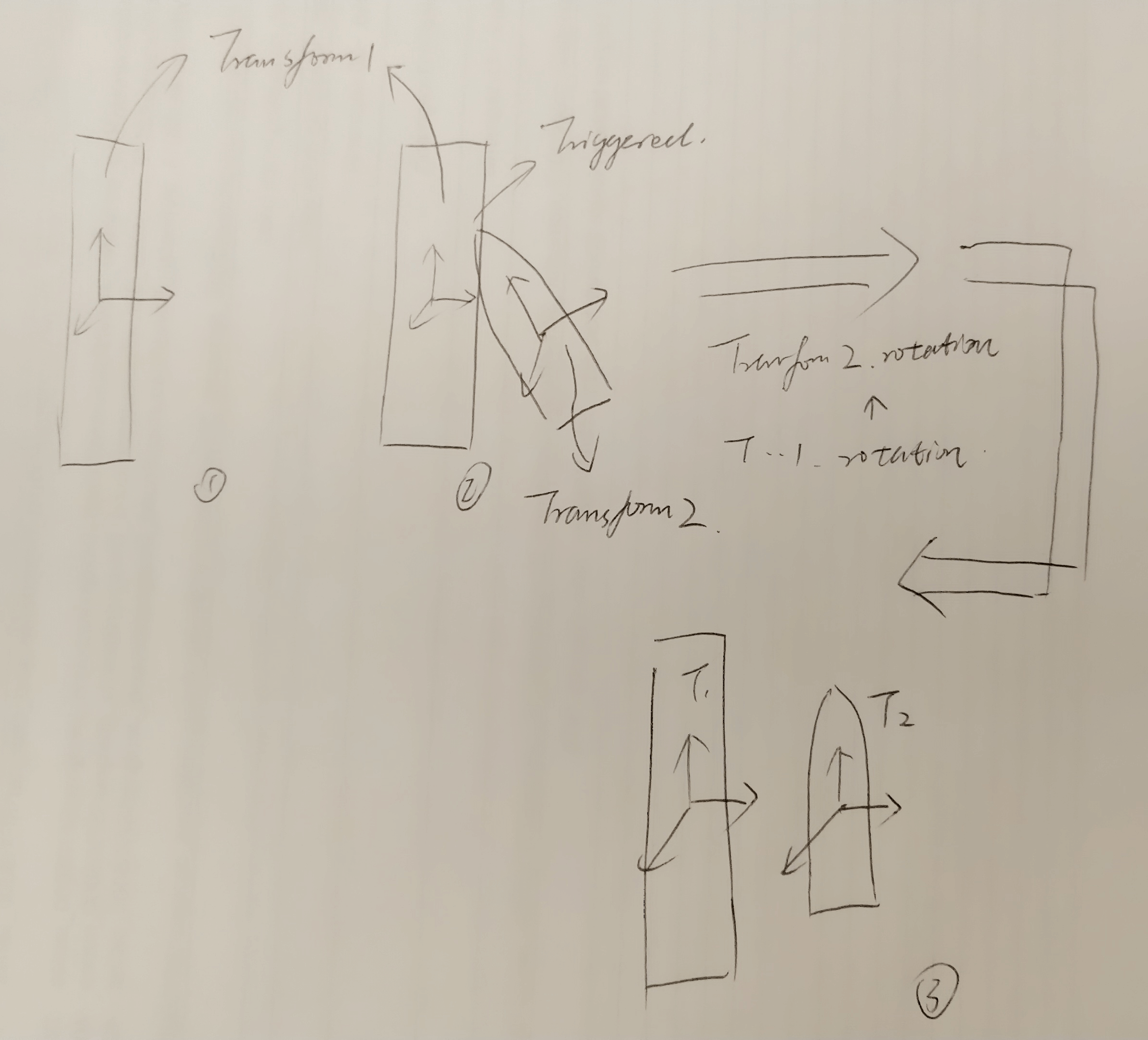 Auto path adjustment mechanic for naive guests. I divided the path into several seperate parts, with transforms recorded. When the boat hit the edge of path, its rotation will be adjusted smoothly to the edge's rotation, which has the parallel direction.