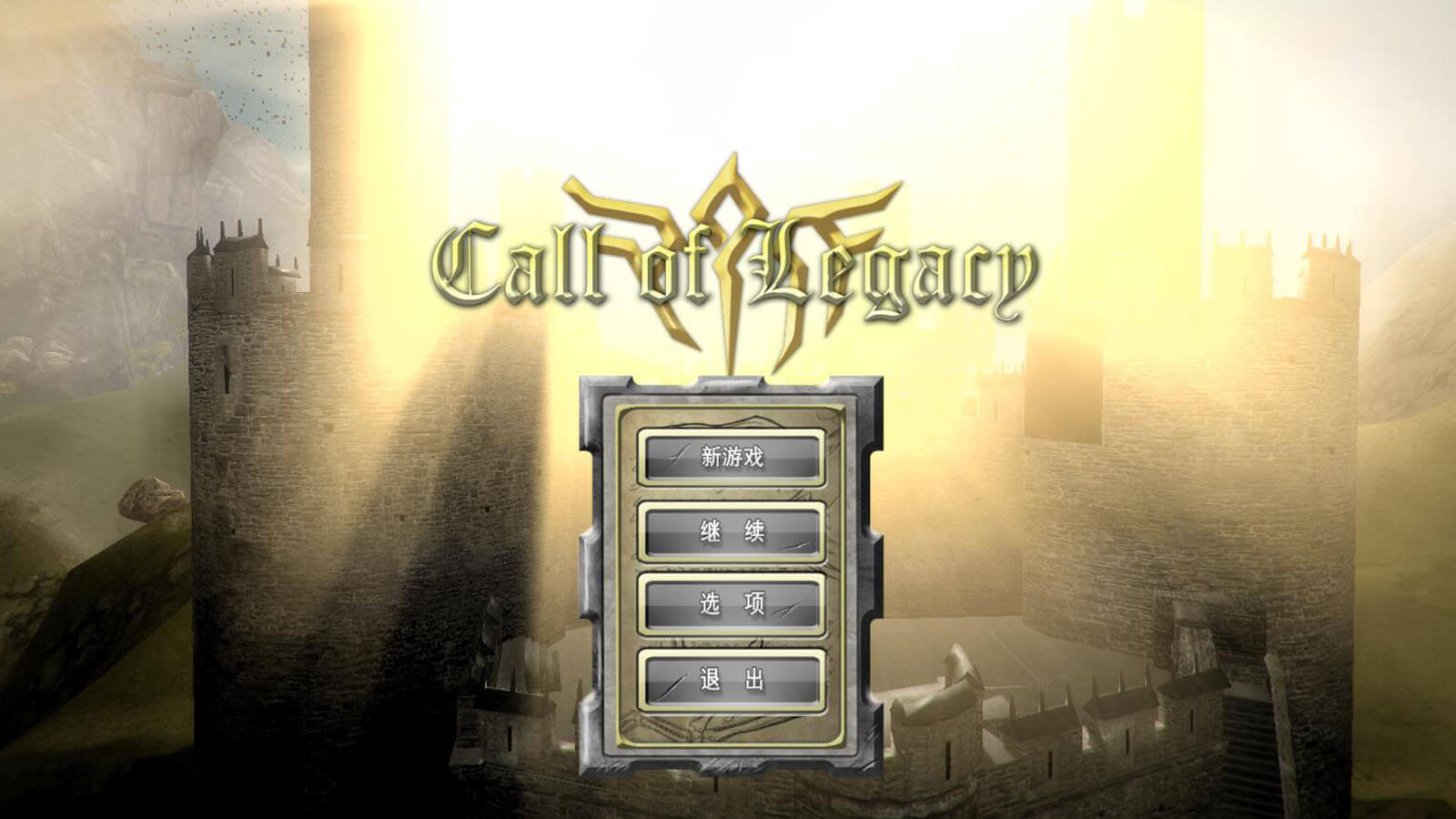 Call of Legacy is a 3D RogueLike RPG(Role-Playing Game) on PC, which was developed by unity3d, C#.
In the world of Call of Legacy, player controls a bloodline of a knight's family instead of a single person. In other words, it emphasise the inheritage from ancestors to ofsprings. It includes battle skills, social status, wealth, equipments, and so on. Meanwhile, there are lots of random events designed for players to explore.

I worked in the three-mans development team as game scene's designer, programmer and producer. In addition, I'm also in charge of the character's 3D modeling and animation.


The screenshot of gameplay.


The Danmaku System of game. Call of Legacy enables players to communicate by triggered "Danmaku" (the sentences fly across the screen), which helps a lot in the process of players' adventure.

The description of weapons can show the number of different enemies it has defeated and the name of its owners. In Call of Legacy, when character dies, his for her equipments can be possibly taken away by enimies. As a former character's son or daughter, the new-born character has the responsibility to get them back.