Cell War is a RSG(Realtime Strategy Game) on smartphones and tablets, which was developed by unity3d, C#.
This game focuses on the progress of a single cell's growth. It enables players to act as a cell and become stronger by adding state points and unlocking new powerful skills. 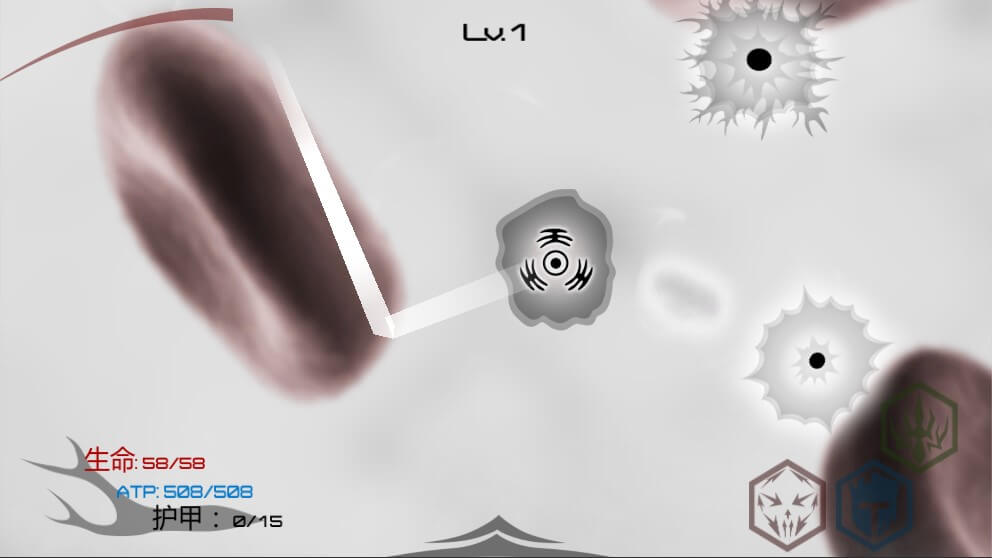 Players can move the cell in different speed by dragging them in different distance on the screen. And the cell's direction is synchronized with the direction of player's dragging action. Besides, we established a real physical bounce in the script, which makes the cell more handful to control.

The cell's outlook will change with the increase of level. What's more, the specific details of the core and outfit are determined by the attribute points added by players. 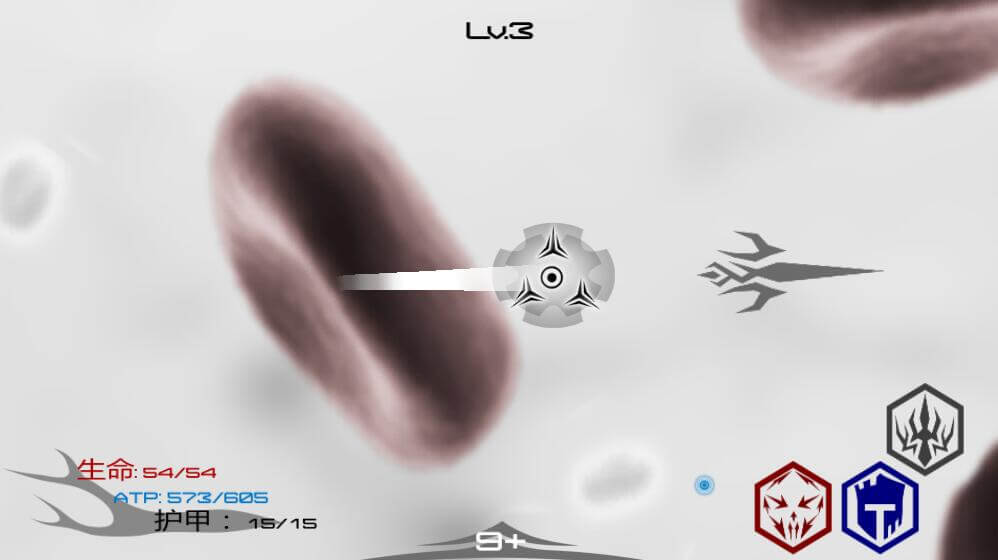 This is the directed damage skill which cost cell's ATP. Besides, this arrow's direction is determined by the cell's current rotation state. 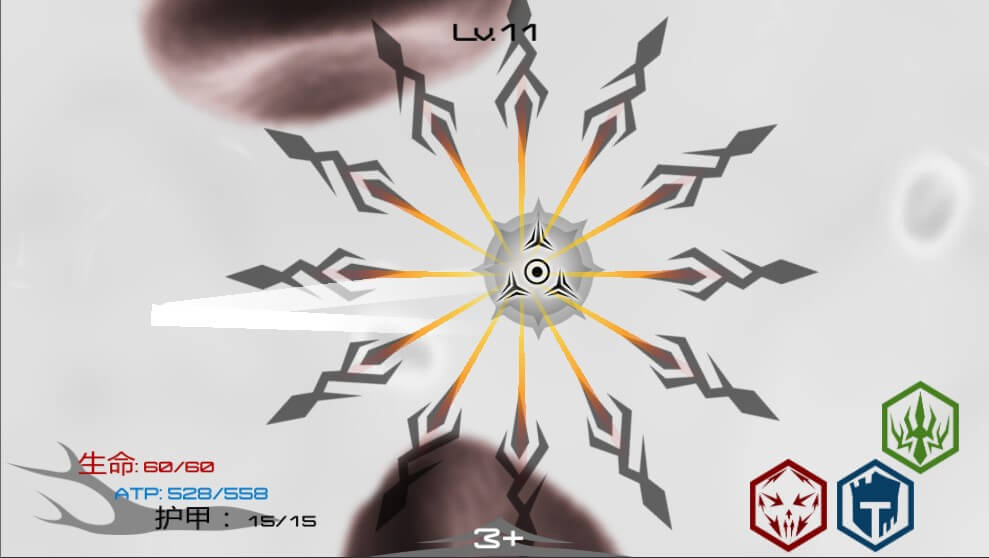 This is the area damage skill which cost ATP and armor. 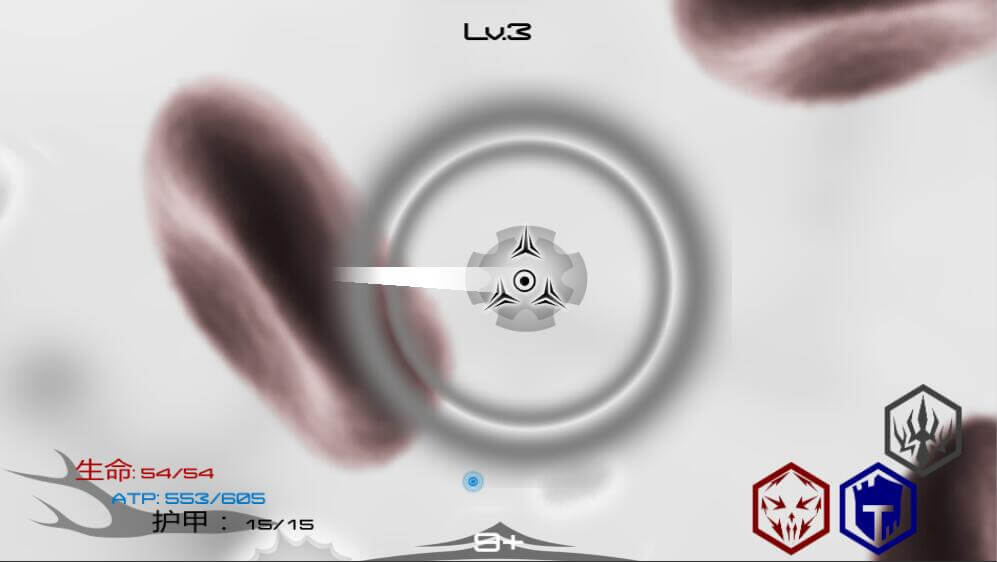 This is the defence shield that can push enemies out. And the cell's armor can be reproduced in the shield.